Here is a summary of the developments, and glad to address anything of interest in more specific detail: 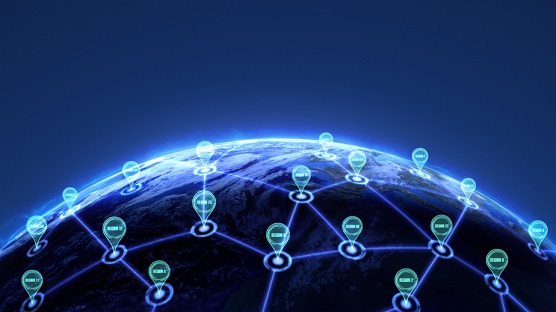